Shoes from the world of surf, skate and hip hop

Our history goes back to the early eighties. British Knights was launched by a New York based sports footwear wholesaler as a fashionable alternative to the major ‘performance’ sportswear brands. In the 1980-ies British Knights clearly distinguished itself by having a very own and specific character based on extreme sports and having that specific British Knights urban look. Inspiration was found in the world of surf, skate and hip hop.

British Knights positioned themselves as an inner-city and music driven brand, appealing to the predominantly streetwise young people. And as they say: fortune favours the brave. British Knights grew to be a big hit! The slogan Choose Change! became the thriving force behind British Knights major successes worldwide. The brand initials ‘B’ and ‘K’ were a frequently used item in media, music and on the streets. 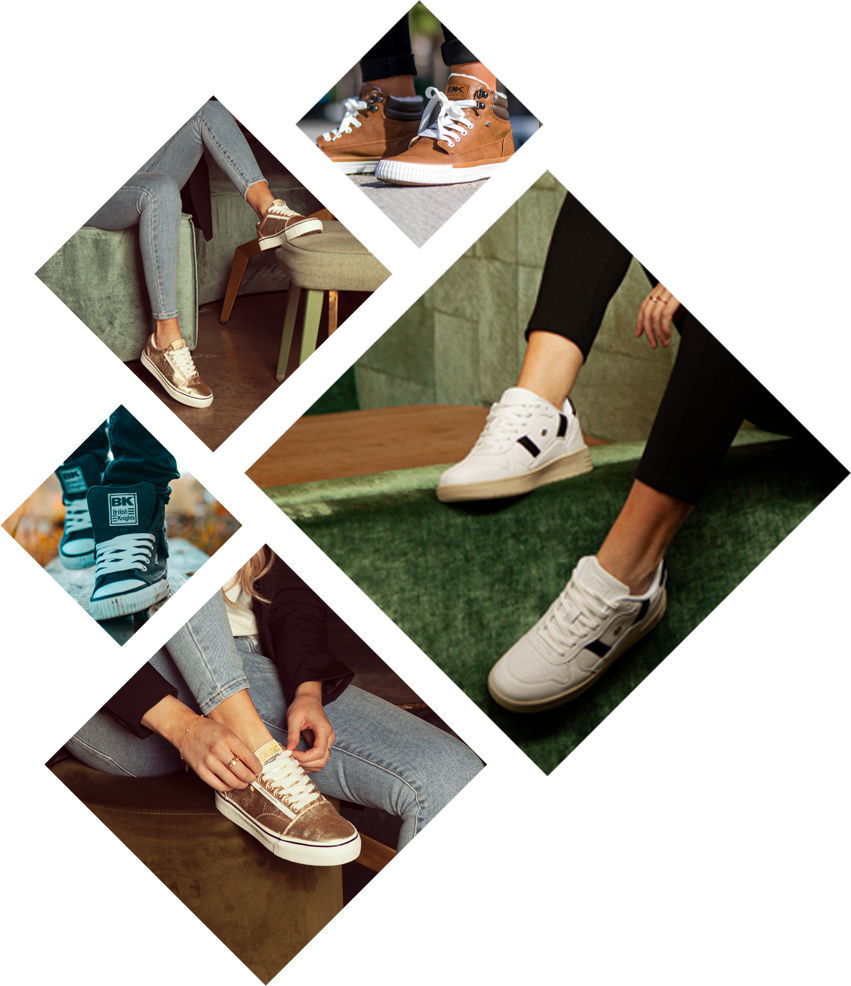 Our offices
Where we produce 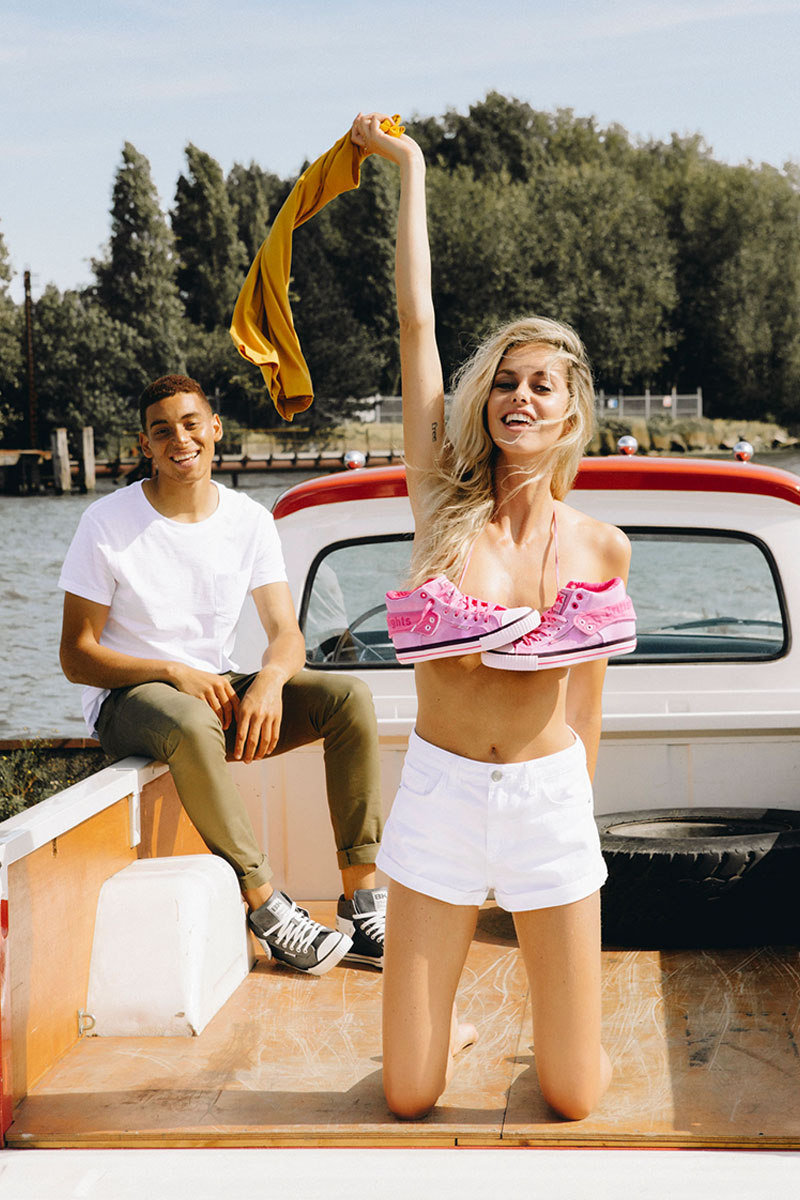 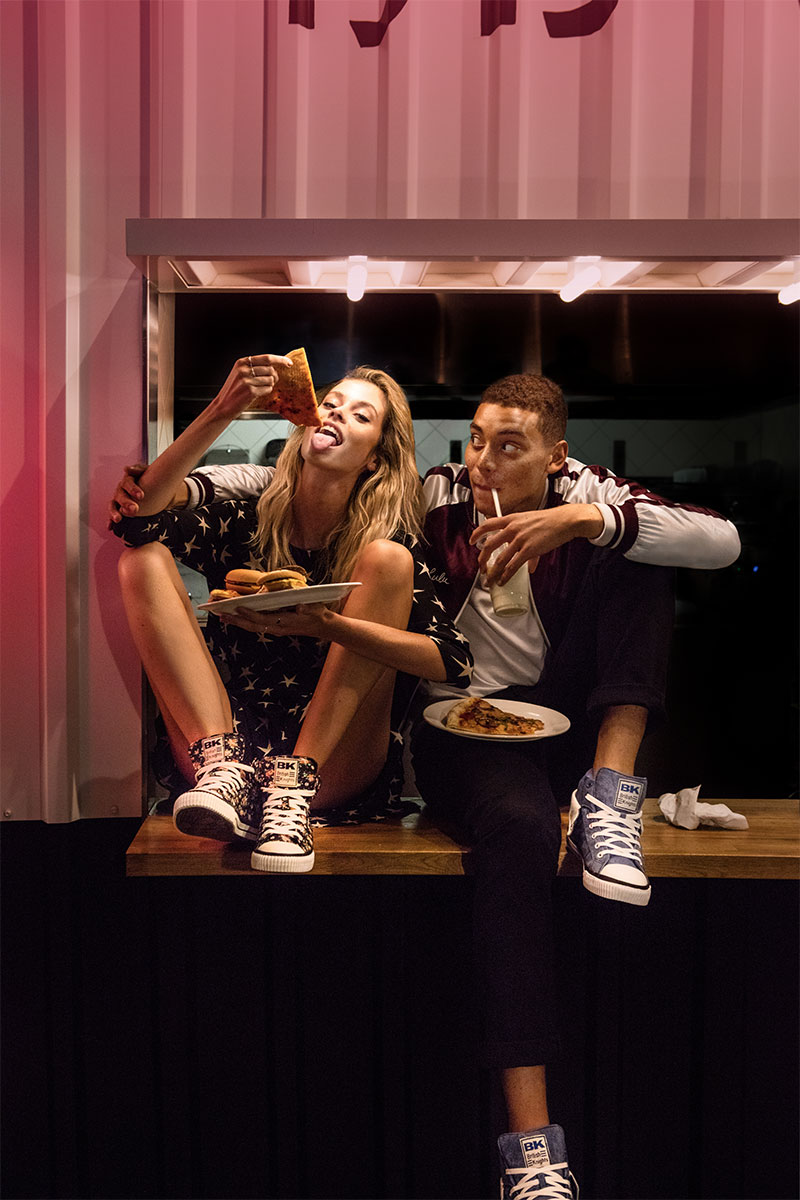 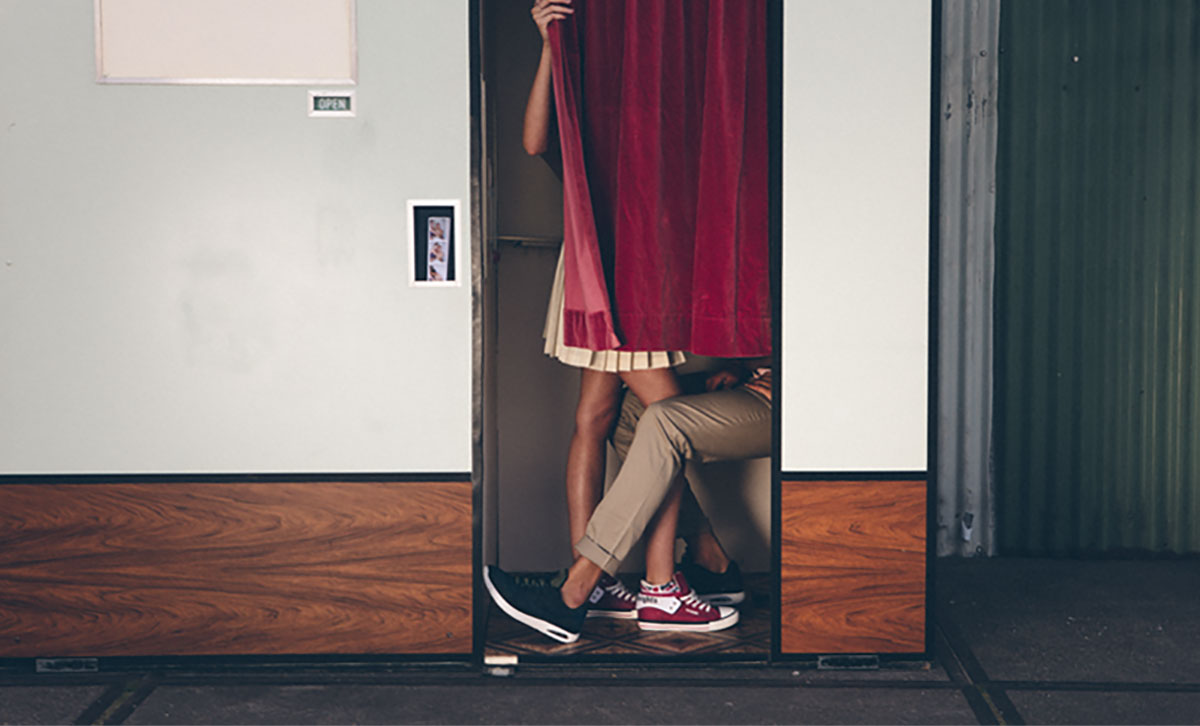